The THX-1138 is a hypercard (meaning it is intended to be used on many or all of the stations at once). It was originally used in the Magellan as a planet-busting super weapon. However, in Thorium, it's uses can much more varried.

The basic principle is having every single station charge up the device. Once all of the stations have charged their sectors, the executive officer is able to activate the device. It could be used as a weapon; it could also be used as a wormhole generator, transwarp device, mass-transporter, phase cloaking device, or anything else that might fit in your mission.

How is this done? By changing the name of the system. The THX cards only use the system's name, so you could name it 'Wormhole Generator' or 'Phase Cloaking Device', and that is what the crew would think they are using. 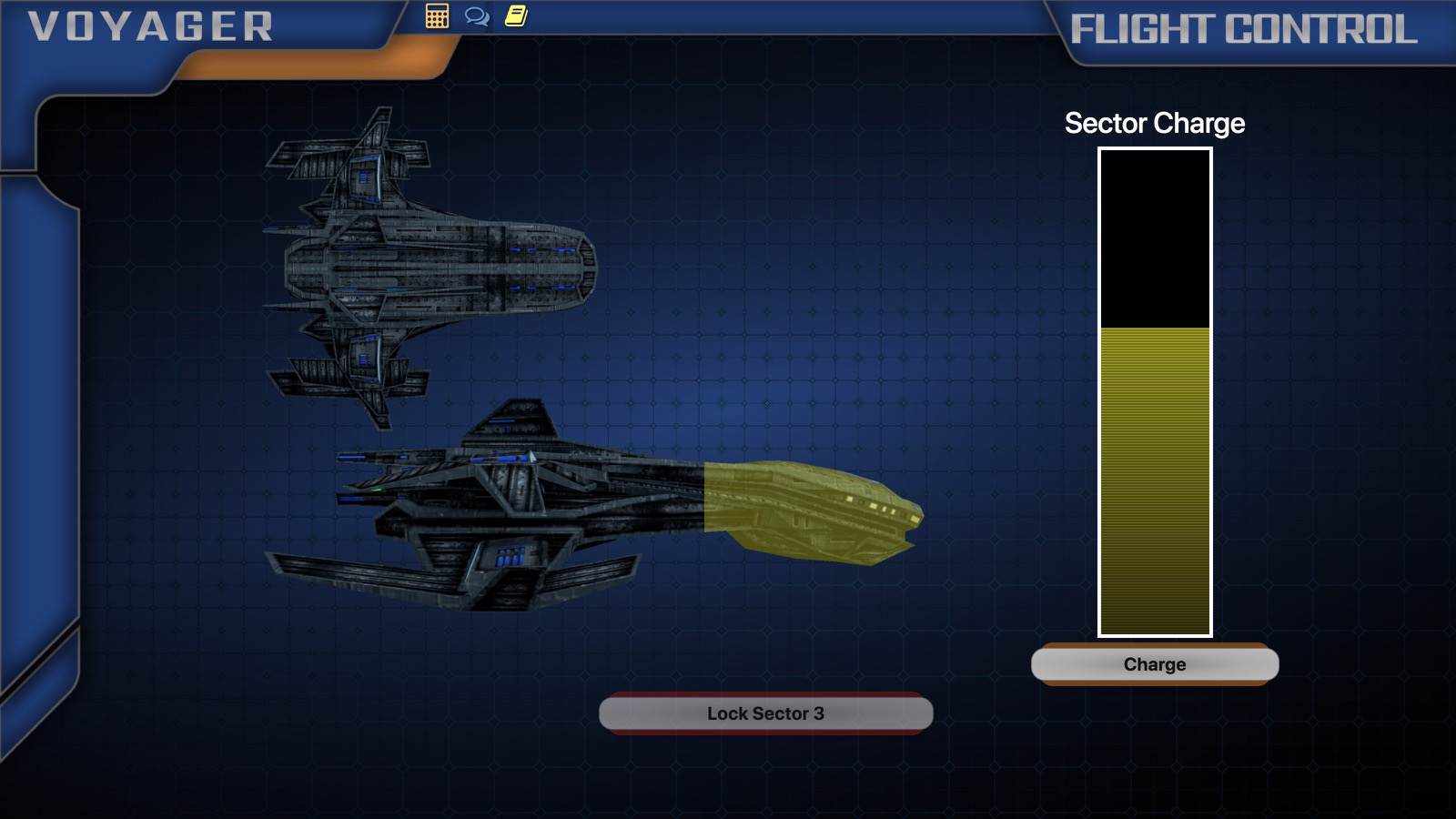 The crew's THX screen shows the ship in the middle and a charging bar on the right side. Holding down the 'Charge' button will increase the charge. Once the charge bar is at the top, the crewmember can press the 'Lock Sector' button. This will lock out their station, making them unable to do anything until the device is activated. 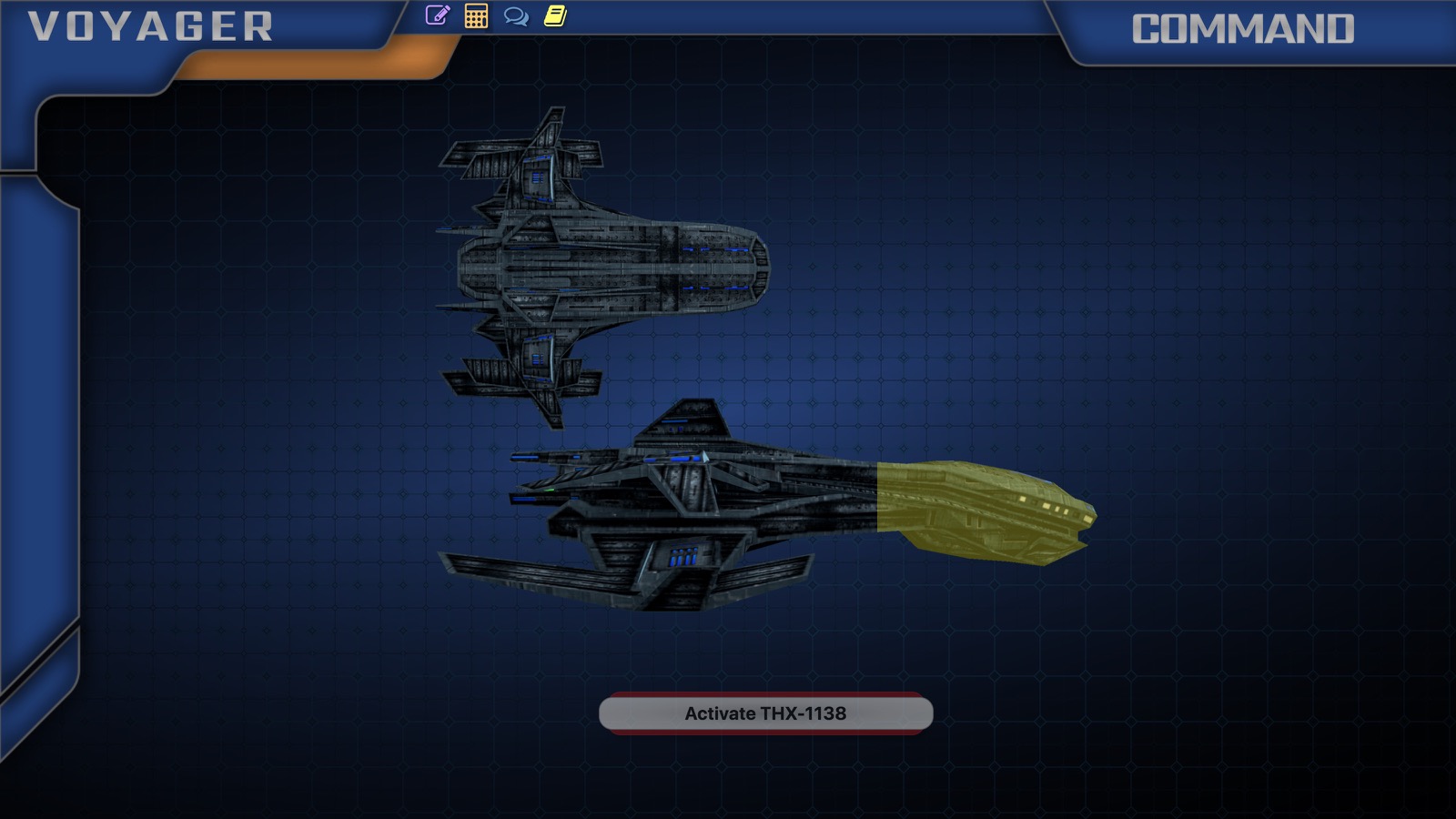 Note: The executive officer station must be configured in the simulator's station config, as shown below: 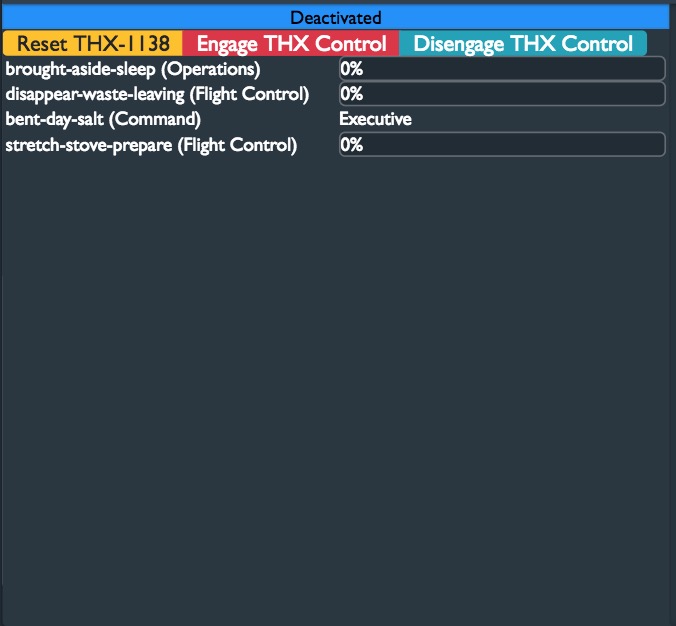