We'lll be doing a Thorium Developer workshop on August 25th on BYU campus in Provo. This workshop will be focused on getting developers up to speed on how Thorium works, how to extend it, and how to make new screens. More details will come. If you want to help with development or learn about how Thorium was designed behind the scenes, come on by!

Want to contribute? Check out the contributing guide.

It's been a busy week, with a lot of changes and improvements. Get in touch if you run into any issues and I'll see if it can be resolved quickly. 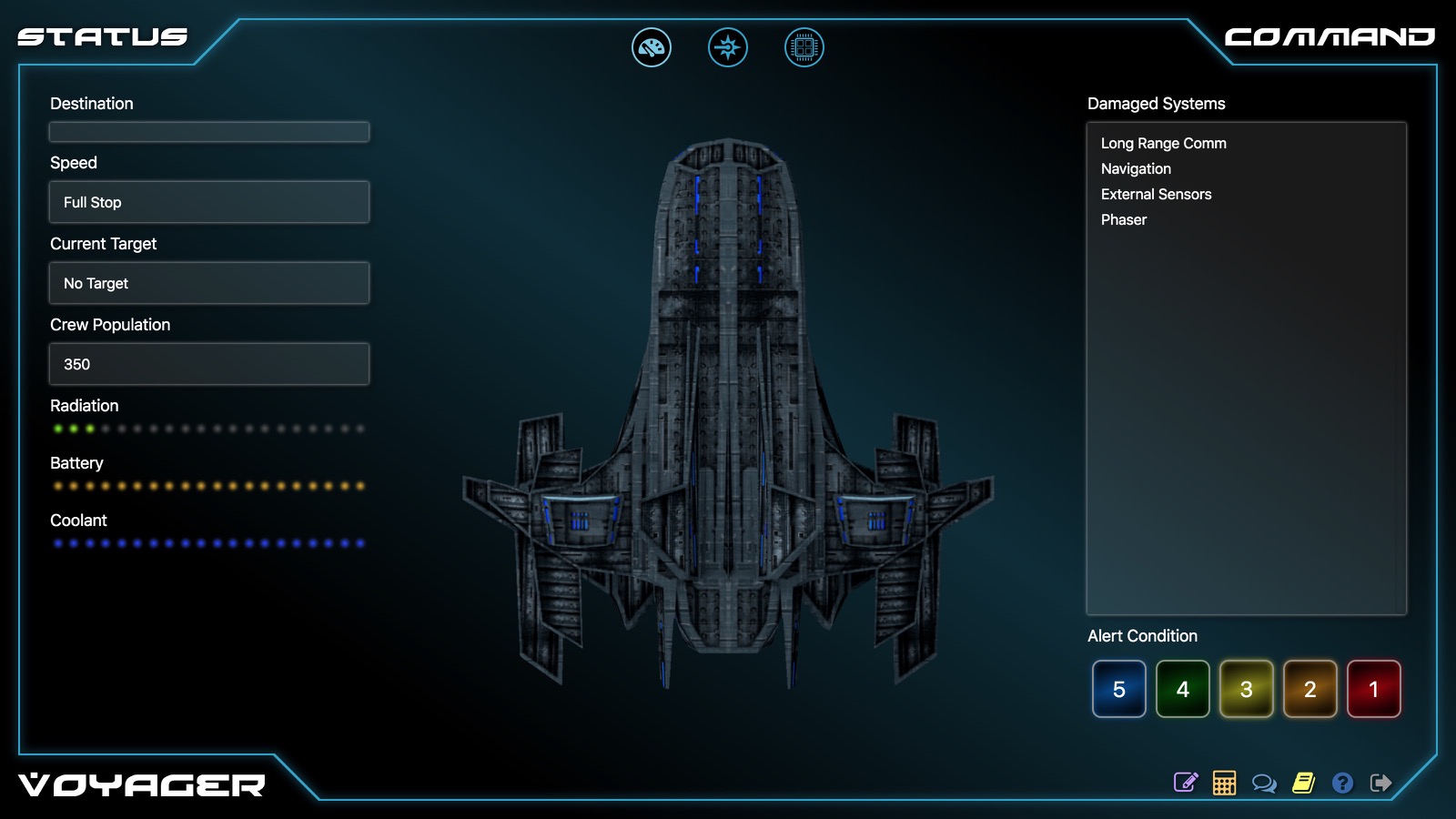